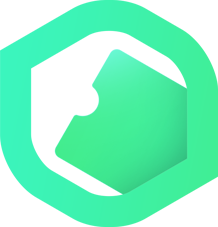 Your events, built on our platform by our team 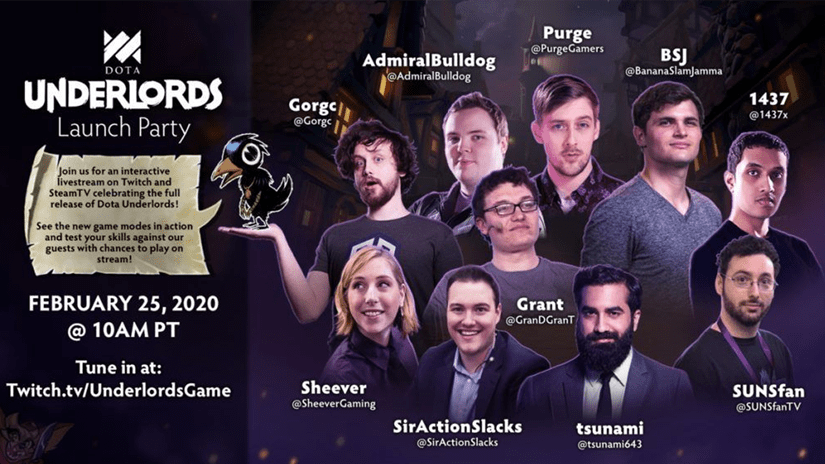 Valve engaged us to provide the full broadcast environment for the Underlords Launch Party to be hosted within. 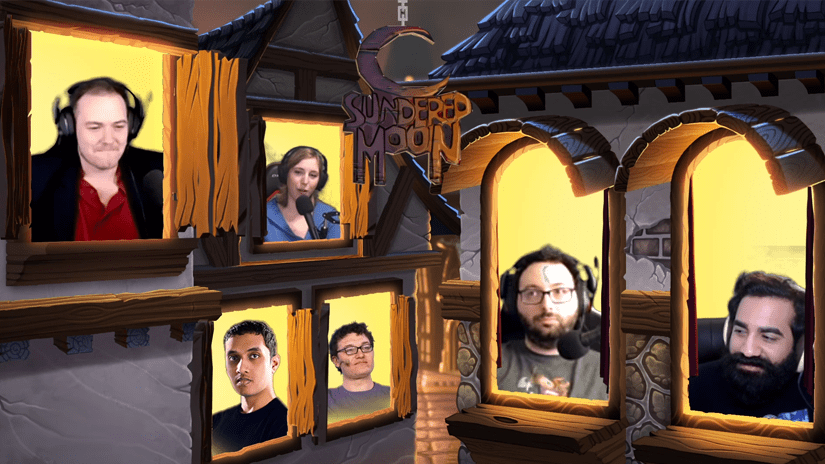 Here we had caster video feeds join in and out through windows that we animated open and closed.

All of this interaction was controlled by the director and integrated into the rest of the broadcast feeds. 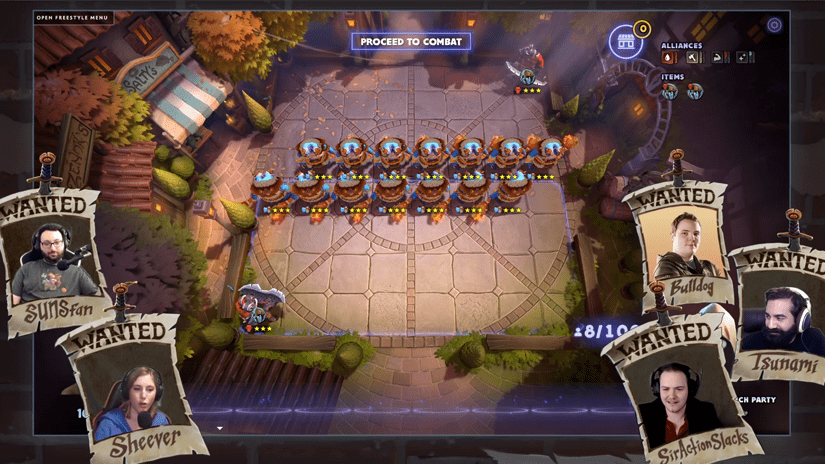 Various animations and graphics were added to tie the broad story the casters were building in with the games that were happening. 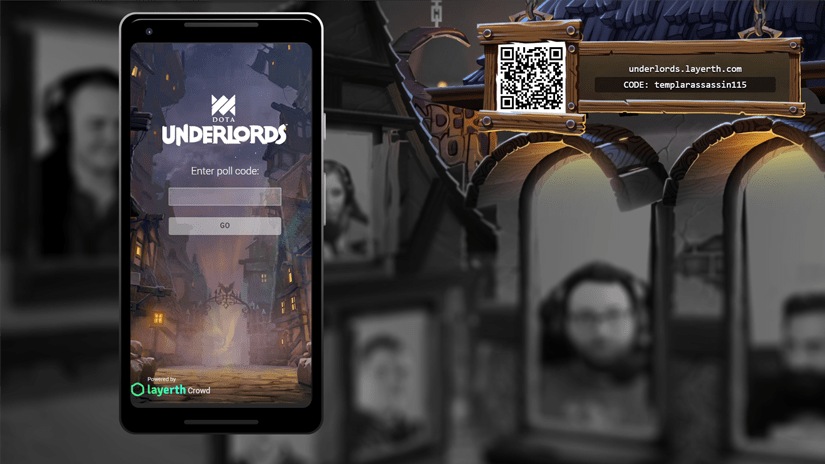 We used QR codes and to conduct raffles and polls for viewers at home through their mobile device. 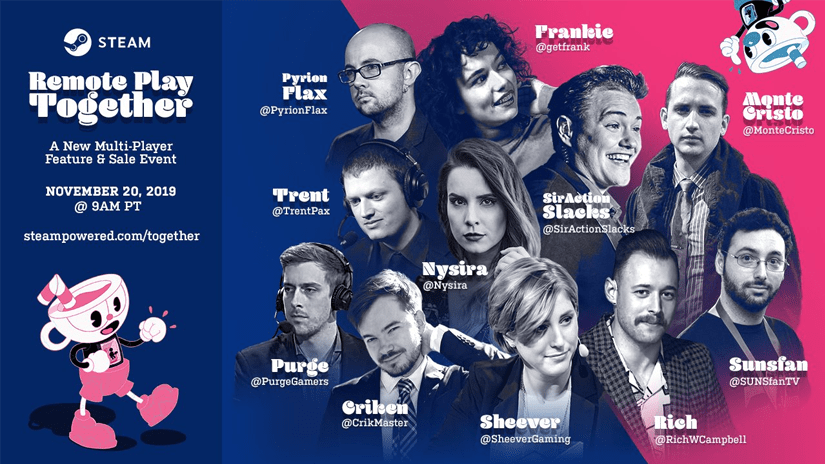 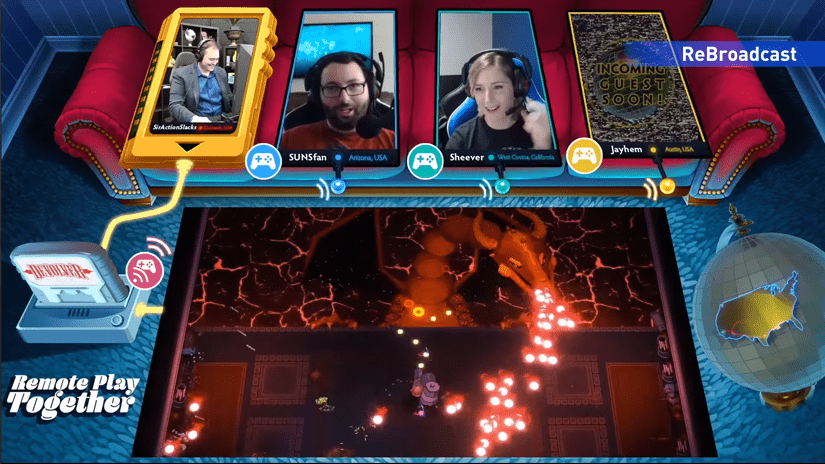 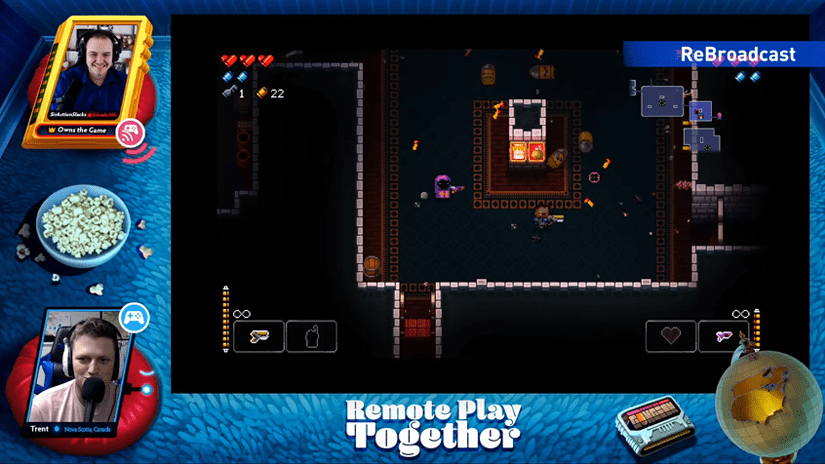 This scene was built as a two player variation of the previous one. 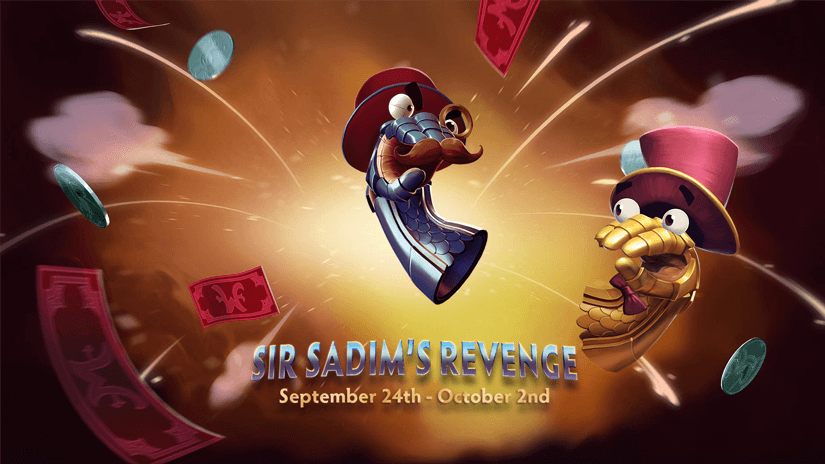 We worked in partnership with Moonduck to bring one of the most crazy events in the Dota scene. 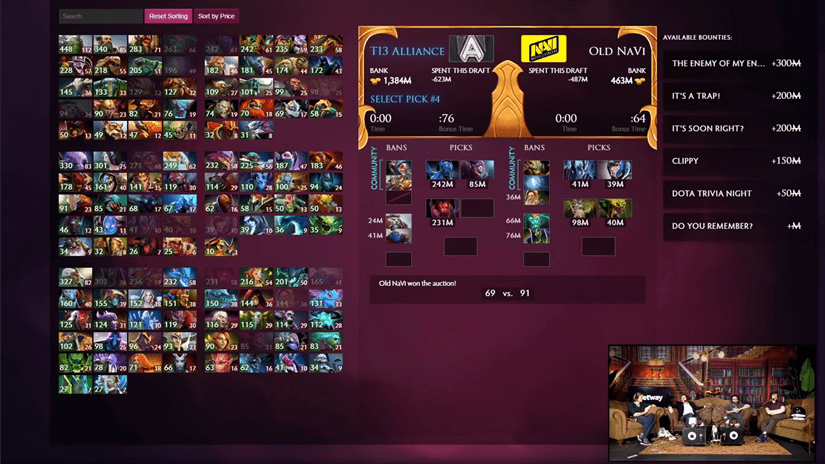 One of the core parts of midas mode is the economy behind drafting heroes. 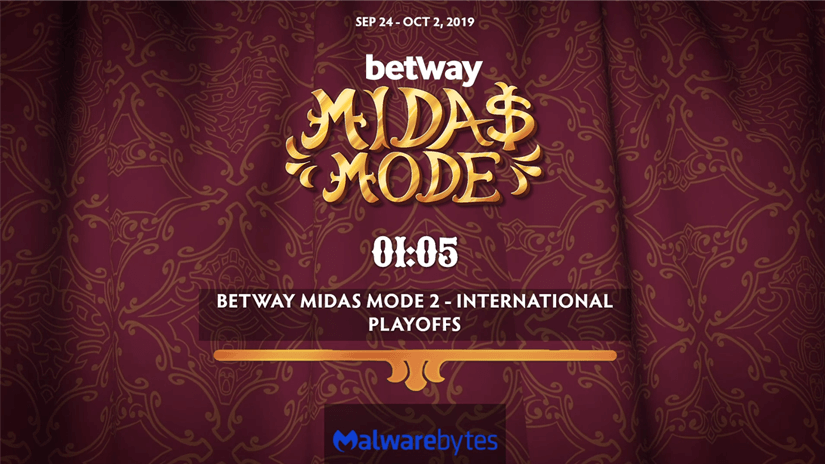 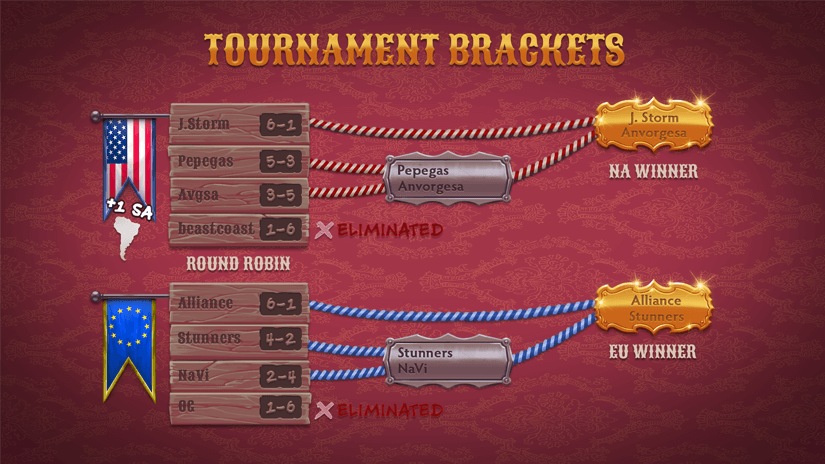 To help visualize the regional brackets we created custom designed graphics that hooked into the data needed to display the current standings. 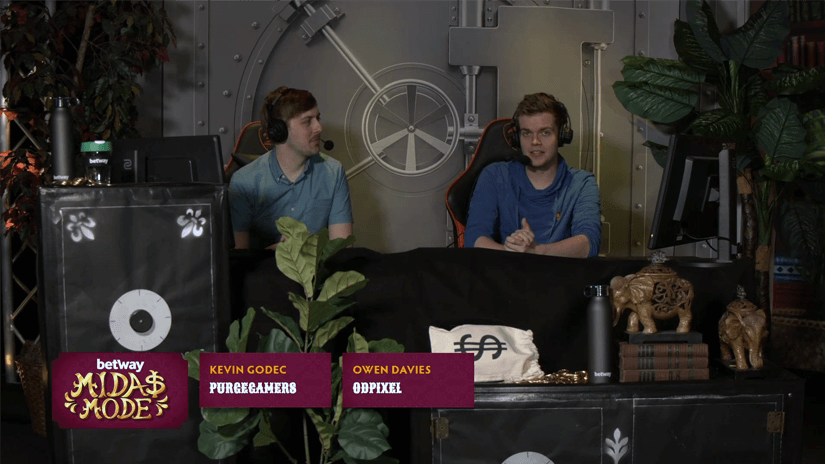 Most events need lower thirds for their broadcast and we've created a series of lower third options that allow us to quickly provide the functionality and style you need. 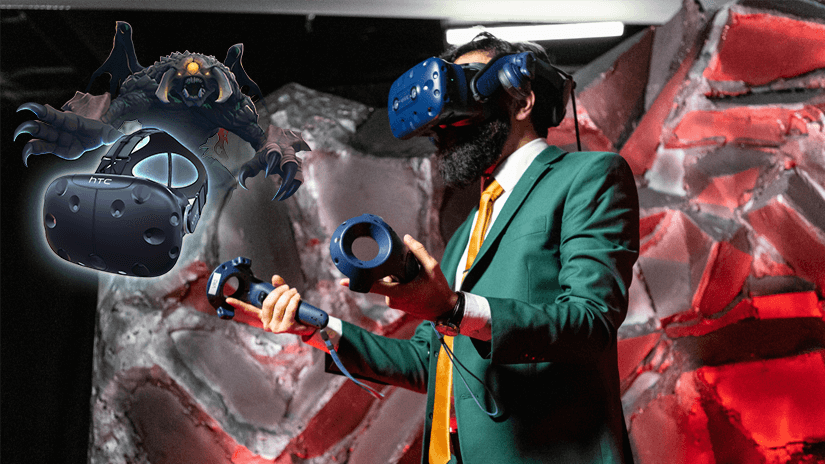 One of the most unique features we've delivered was allowing the audience to control Roshan with a VR headset. 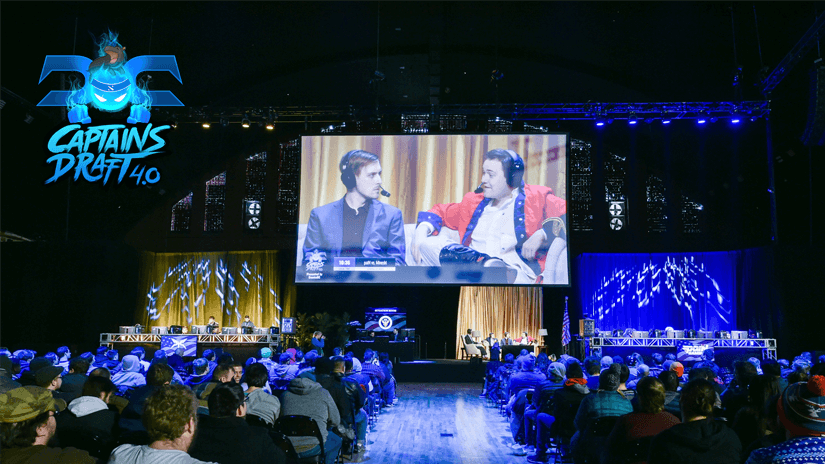 We worked together with Moonduck and PRG to provide all graphics for the official CaptainsDraft 4.0 event. 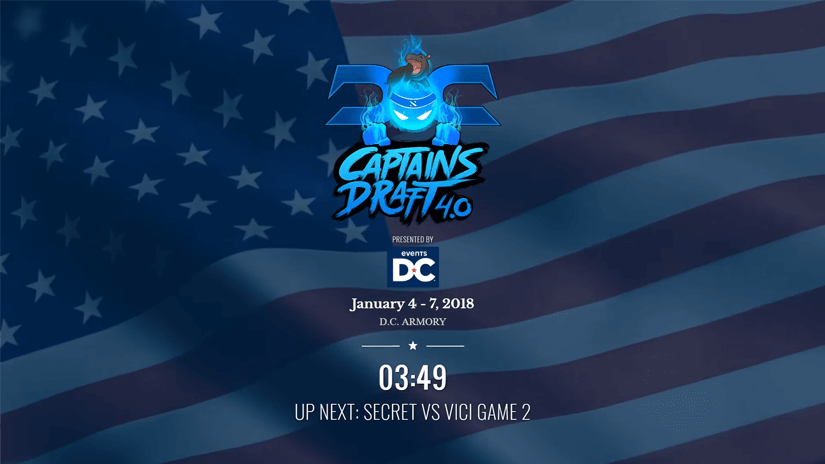 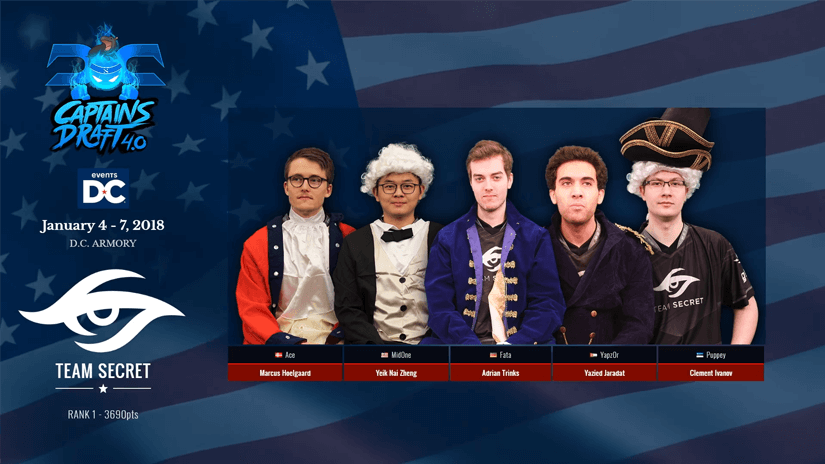 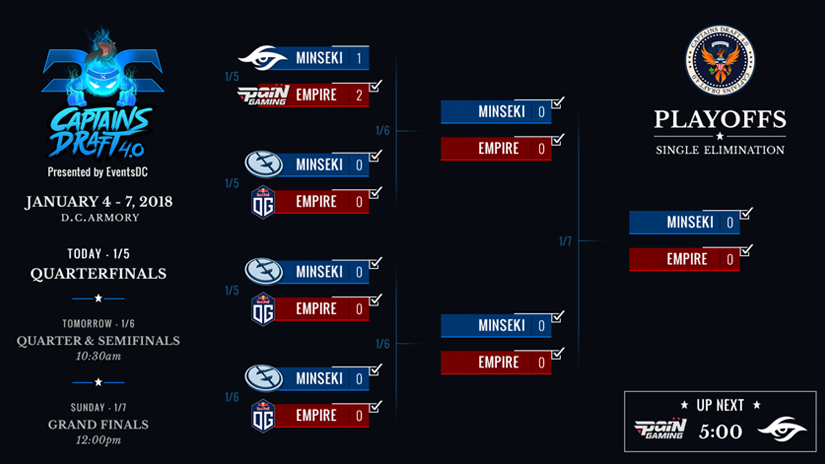 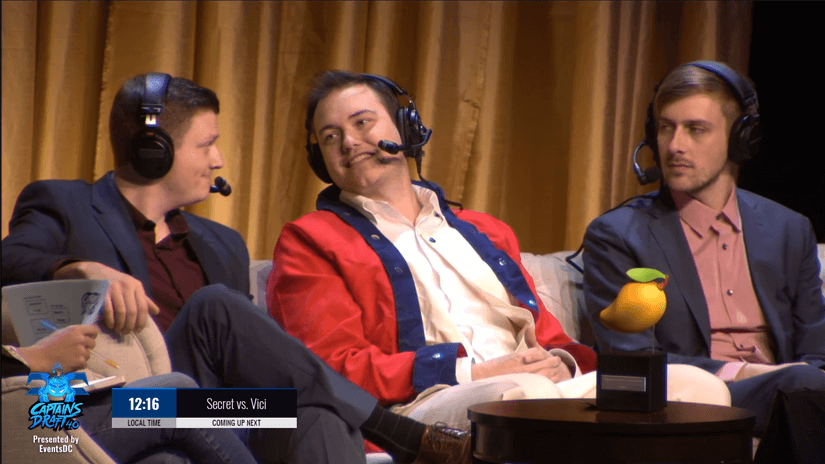 Let's talk about your next event